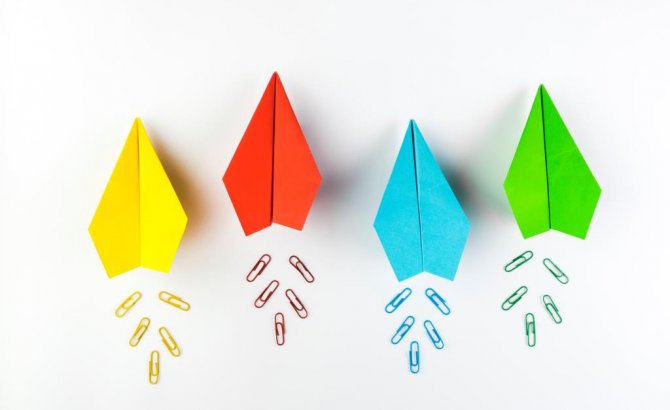 From Northern Europe, the Flight shaming, "I'm ashamed to fly, because otherwise we pollute ", is challenging the airlines.

A "praise" to the environment and a nightmare for the colossi of Europe's skies. KLM and Lufthansa Group attribute to this phenomenon the decline of its domestic market, as happened in Scandinavia.

Their answer turns on "fly leaders”!

Lufthansa has proceeded to order more A350-900, It will be located in Munich. Aircraft able to optimize the fuel as well as reducing noise pollution for residents. KLM instead launched an awareness campaign called “Fly Responsibly“ during the celebrations for the 100 anniversary of the company. Also the same Dutch carrier's ceo, esorta tutti gli attori del mercato ad unire le forze per prendere decisioni di viaggio più responsabili.

Altogether, the aviation sector is contributing to the reduction of Co2 emissions by virtue of 1.5% per year by 2020, with the ultimate goal of getting to "meno 50%" by 2050, all in comparison to the levels of 2005. 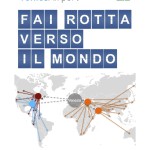 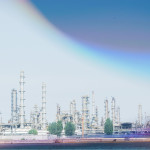