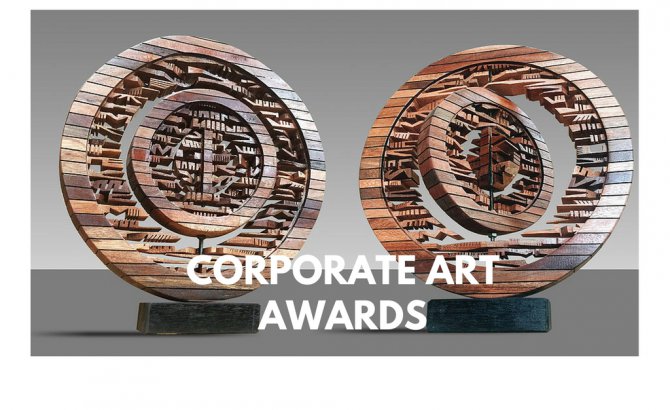 Were announced the winners of the Corporate Art Awards, or the accolades that enhance the excellence of corporate patronage.

Novelty of 2017 is the source of a specific category for #8217 &; institutional patrons, the "Institutional Art Awards"that along with corporate, they kicked off the prize "Patrons of the 21st century"awarded to Banca Intesa for the quality of his great artistic initiatives.

L"Art" è stato attribuito ad Assicurazioni Generali per “il restauro dei Giardini Reali a Venezia” e a Ferragamo “per il restauro della Fontana del Nettuno in piazza della Signoria a Firenze”.
Il premio "Social Media" was awarded to The Swiss Mobilar, the Central Bank of Ecuador, at American Express, Borsa italiana, at Deutsche Bank, Enel and Fiat. Among the winners also Hera group, Poste italiane e la Tim per aver avviato il restauro del Mausoleo di Augusto.
The awards were also assigned to Abi, for the project "Invito a Palazzo", the Bank of Italy, Bocconi University for the project "Boccony Art Gallery", the Chamber of Deputies for their enhanced with l & #8217; art institutional sites, the European Investment Bank, in the European Parliament, at the United Nations, Fao and the Ministry of Foreign Affairs.

A & #8217; Edition that has enhanced even small and medium sized companies and the ability to collaborate with public and private for the protection of cultural heritage. 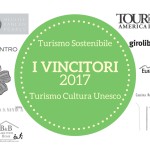 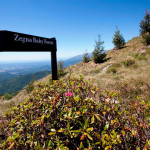 “When the mice do you green”